In the current forex trading market, there are as much legit robot traders, signals providers, and brokers as there are scammers. Capitalizing on the inherent human desire of ‘More For Less’ these marauders have flocked the automated ‘Robot’ trading scene with promises of insane and guaranteed profits and no possibility of loss. The fact that Bank of International Settlements estimates the forex market to move over $1.6 trillion daily has only served to draw in more cons and scammers.

Unlike traditional scams, which were easy to smoke out, current con artists have invested in sophisticated technological systems meant to lure in naïve and novice traders. But as sophisticated and modernized as their system may be, their tricks remains the same and you only need to scratch the surface to unearth their underhand tricks. To help you separate wheat and chaff when dealing with Forex robots, here are a few indicators of SCAM forex trading robots you should familiarize with:

Everyone is currently chasing the ever elusive financial freedom. And as experts pointed out at passive income generating projects as one way of getting here, scammers were listening. They are currently feeding this desperation by placing a high-yield scheme in your face in the name of a robot forex trader that offers ‘high and guaranteed returns.’

Should you come across such a site, run! Nothing is guaranteed in the forex market and not even the most advanced and artificially intelligent market analyses tool can predict this extremely volatile market with 100% accuracy.

The forex trading robot providers will come to you armed with purported screenshots of their systems stellar performance. But they have nothing else to back these ‘facts’ up. Not a single independent review of their system, no trading history on MyFxbook, and no satisfied client to back these claims. They just want you to take their word for it. But again, if you come across such an ‘automated’ trading tool, run.

Several reputable websites and forex industry professionals have dedicated time and resources towards testing and reviewing new robot trading software and their holding companies. But how do you differentiate between genuine and disingenuous reviews? Check the site’s reputation vet the tone used.

Note that while independent reviewer’s content will be meant to inform, laying out both the robot trader’s merits and demerits, the trading company’s sponsored reviews will come off as hard selling, highlighting the system’s purported benefits and barely touching on its underside.

While the forex trading industry remains largely unregulated, National FUtures Association (NFA) created BASIC (Basic Affiliation Status Information Center) platform to help weed out scams. Genuine forex and currency trading companies, including robot forex trading services providers, are constantly reviewed and listed here. The fact that an automated forex trading company or its software is blacklisted by BASIC or doesn’t exist in their records should serve as a warning of a scam.

‘Our trading software uses an advanced and Artificially intelligent proprietary algorithm that allows it to beat the markets’ is probably the oldest and most misused trick in the cons playbook. The claim that an automated trader can accurately predict market direction and consistently beat the market is a fallacy.

This is based on the fact that the direction assumed by a trade position depends on multiple variables like current news and natural occurrences that a machine cannot possibly predict. Nobel Prize-winning economist Eugene Fama has also debunked this falsehood stating that such an efficient market hypothesis isn’t possible.

You can also tell off a scam robot forex trader based on the amount of content on their website. These sites often have scanty information, most of which relate to profit-making in the form of fake reviews and ‘testimonial’ videos.

They rarely have anything about the company, its registered offices or its acclaimed proprietary trading algorithms. Apart from their sponsored reviews, you will also have a hard time finding any credible information about the trader or their software such as awards, recognitions or features in reputable blogs or news articles.

Overpriced self-hosted trading tools or exorbitant fees for the ones maintained internally on the company servers as well as huge initial deposit demands are also clear indicators of forex robot trading scams. Experts argue that even the most advanced trading software shouldn’t cost more than a few hundred dollars. You should thus be wary of trading robots that sell for thousands of dollars with the promise of guaranteed 100%+ profit.

Scams rely on data manipulation in passing their message across. If you are keen enough, you will notice discrepancies and contradictory information in their email messages and advertisement material. For instance, a forex trading robot provider will guarantee the accuracy of trades in one post, disown the no losses theorem in the terms of use, and later claim to reimburse losses made in a different post. Such dishonest remarks from an expert trader that has devised a fool-proof trading robot should be enough should be enough to send you up the hills.

When is the last time you read the terms of use, risk disclosure, and privacy agreement during a software or mobile application subscription or installation? These con artists take advantage of the fact that no one goes through these binding agreements to sneak in clauses meant to hurt you financially without possible recourse.  Having a forex trading robot company use a lot of jargon or clauses that are open for different interpretations is also a sign of an impending scam.

Most reputable companies specialize in more than one line of trade. For instance, apart from forex trading robots, they will also have a currency or futures and contracts division. Such a company then falls under the watch of SEC, NFA and other exchange regulation agencies across the world.

This ensures that they play by the book and won’t risk the licenses of all other trading divisions by swindling their automated forex trading clients. A stand-alone forex trading robot provider with no affiliation to a regulatory agency or background information about the company should, therefore, be a sign of a forex scam.

With the forex market surging with new traders every day, there will always be unscrupulous forex trading robot providers hanging around. They will try to lure you into their scheme with the promise of high and guaranteed profits. These are, however, old tricks to fleece you of your hard earned cash.

Before subscribing to their emails, signing up for their services and making a deposit, consult the BASIC platform. Research extensively about their service online and check the consistency of their messages. These safeguards should be enough to prevent from becoming yet another forex-trading scam statistic. 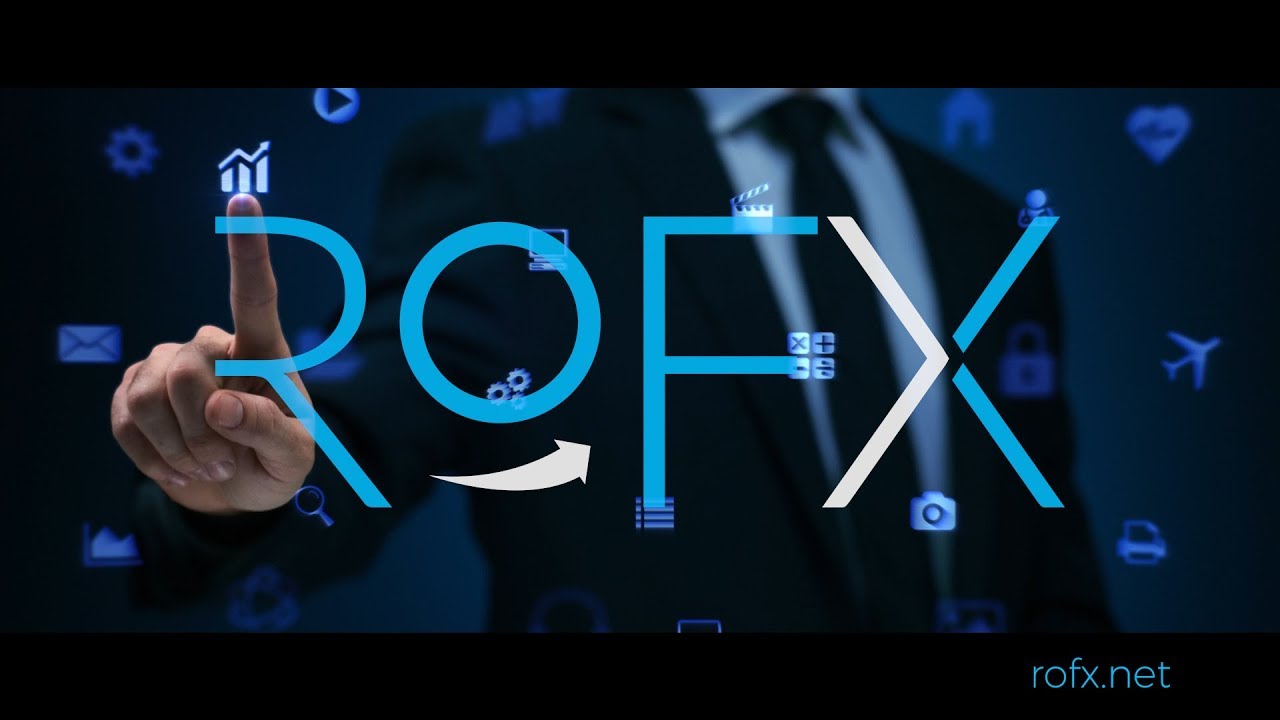 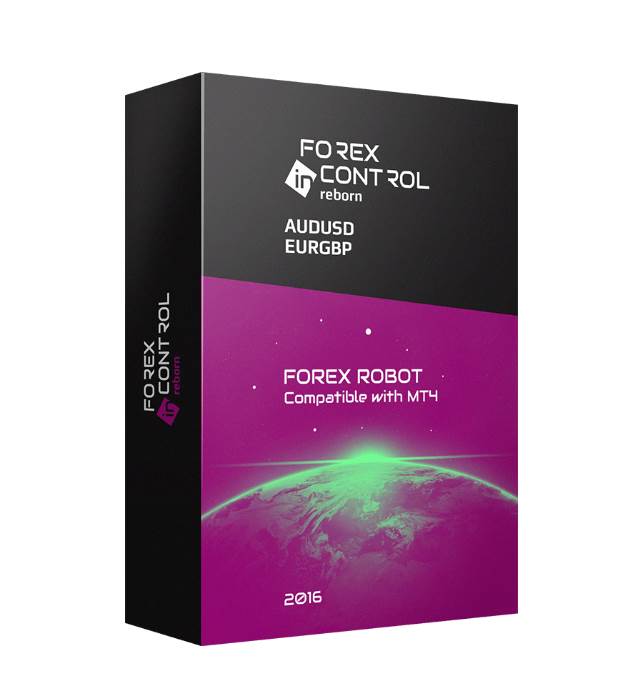 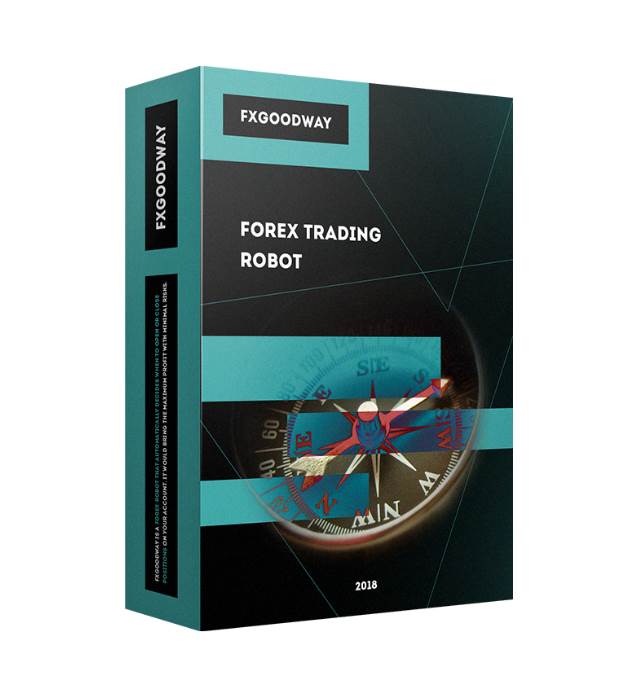