For as long as the forex markets have gained prominence, there have been different schools of thought over the stop loss – should you use a stop loss or not? Some traders religiously use stop losses, while others resort to no stop losses or what they refer to as ‘mental’ stop losses. While traders have come up with various methods to manage risk, rarely are any of these as automatic as just using a stop loss. Purely from emotional and financial perspectives, not using a stop loss poses far more dangers than otherwise.

The concept of a stop loss is straightforward, yet it is not always the first type of order that many traders think of when executing a position. Risk management should not be a facet of forex that alludes anyone as the concepts are simple to understand. Losses are real in any fickle market like forex.

Most of the arguments made about not using a stop loss barely merit a rationale based on thorough research. Uneducated traders may believe that stop losses are their enemy or that their broker hunts their stops, though these beliefs are more egotistical than any technical inefficiencies. There needs to be an understanding of exactly how to set a stop loss and enough knowledge and experience of defining your ultimate invalidation point. When used correctly, we can control our risk per trade strategically and effectively with a stop loss than without one.

Of all negative emotions that we feel, the strong desire of needing to be right is probably the most destructive. Too many times have traders lost a significant sum of money over one position they wholeheartedly believed would be a sure thing by either not using a stop loss or abandoning it totally in the hope that ‘it will reverse.’ 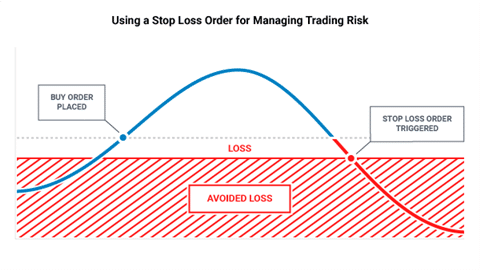 The financial dangers are more pronounced, and with a lack of financial management, ultimately, that means the money dwindles or is lost completely through misuse. Depending on the leverage a trader chooses, the majority of traders typically fund with higher sums of money. The margin in their account may only require them to invest with much less, though in many cases, the former is more common. Regardless of the position size of a trade, once it’s live, technically speaking, your entire trading account is at stake without using a stop loss. The amount of time a trader can withstand in a loss decreases exponentially the bigger their position size becomes without a stop loss.

In a perfect world, if you were trading 0.01 lots for every trade with an account worth several hundreds of thousands or millions, in theory, you would be able to withstand considerable periods with a loss-making account. Unfortunately, most losing traders trade position sizes they have not accounted for, which may not be suitable for their account size and risk tolerance. Therefore, a move as small as 30 pips against them, which can happen in one minute sometimes if markets are very liquid, can wipe them out. The critical thing is to be consistent at all times. A trader can get away with a bad habit, though eventually, it will catch up with them in the worst conceivable way. The markets do not reward bad habits forever. 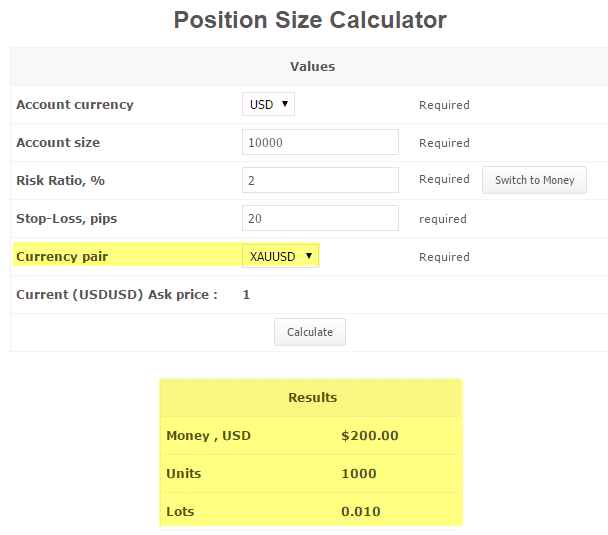 The biggest problem with not using a stop loss comes down to position sizing. Without using a stop loss, you cannot truly know the precise position size you’re using per trade. Position sizing is trading and risk management 101. If the position size, without stop loss, is improperly calculated, this can dramatically decrease a trader’s margin, which results in reducing the amount of time a trader can withstand in a loss. Therefore, if one does not know the exact lot size in line with what is a comfortable potential dollar loss, at any given time, you can ‘lose your shirt’ as the popular idiom suggests.

Arguments for other means to control losses

Different kinds of traders speak about several other approaches to managing losses in forex that mostly revolve around what is known as mental stops. A mental stop is a method whereby a trader attempts to monitor their losing positions and close them manually. Such an approach promotes emotions of ego, control and superiority, even when a trade is losing. As a trader, it should not be a random consideration to how much you’re prepared to lose per trade.

Due to the ever-changing dynamics of the markets, just like not having a stop, your entire trading account is at risk. At times, even if you were to attempt a mental stop, the market could move so quickly against you to the point of a margin call, more so with the wrong position size.

In this situation, you would not be able to perform a mental stop. The utmost advantage of a preset, ‘hard’ stop loss is the fact that it is autonomous and allows a trader to physically detach themselves away from the charts regardless of what may result during their trades. With any other method, achieving this is impossible. 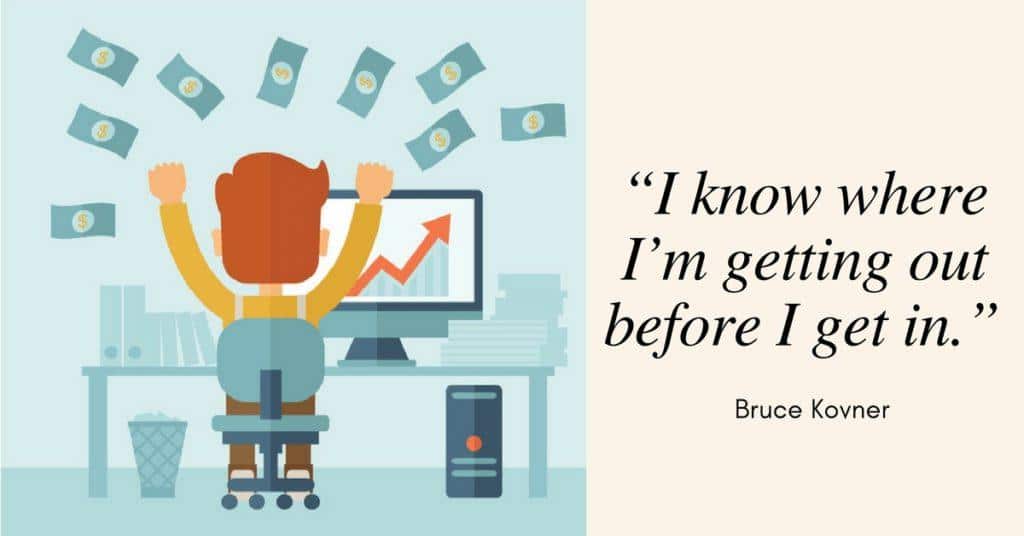 Arguably, the main reason why a large percentage of traders fail to make money consistently boils down to how they manage their losses. A stop loss, when appropriately understood and treated as insurance, is the simplest method to manage losses automatically. This hands-off approach allows traders not to have to worry about any losses that may get out of hand to the point of blowing their accounts.