Forex trading comes across as an opportunity to being financially independent but often ends up as a struggle for beginners. Many of them start by trying their hands on multiple strategies and entering trades manually.

But, this quickly degenerates into boredom and exhaustion that can lead to capital loss. To correct this problem, many of them turn to Forex robots, hoping to return to the winning ways. So, let us take a look at the various benefits associated with trading software/robot.

What are Forex robots?

To assist traders, programmers have developed systems that, once trading rules are specified, automate trade entries and exits. These trading rules can either be simplistic or complicated based on the programmer’s expertise.

Perhaps the biggest benefit of automating one’s strategy is that it takes emotions out of the equation and trades are placed only when certain market conditions are met.  Although this tactic has the potential of backfiring, in most conditions, its benefits are too endearing to gloss over.

The widespread use of trading robots by traders is a testament to their reliability and decision-making based on pre-set conditions. Of course, human intervention is required from time to time but that doesn’t take away from its effectiveness overall.

The most obvious benefit of letting software driven by algorithms is that they are quick and effective at the task at hand. These robots take in all the important details that might be hard to catch for the human eye. When market conditions are met, they make decisions based on logical rules.

Most forex robots are independent of market conditions and are stable in nature. This provides traders the security they are looking for as long as markets do not go through sudden changes.

Round the clock trading

Traders have a variety of things that they have to take care of, such as family and work. They can only trade for a certain number of hours in a day and would have to take breaks to get off the screen, have a bite, and rest.

A piece of software, on the other hand, works continuously and observes and acts on the market so the trader running the system doesn’t miss out on any opportunities. 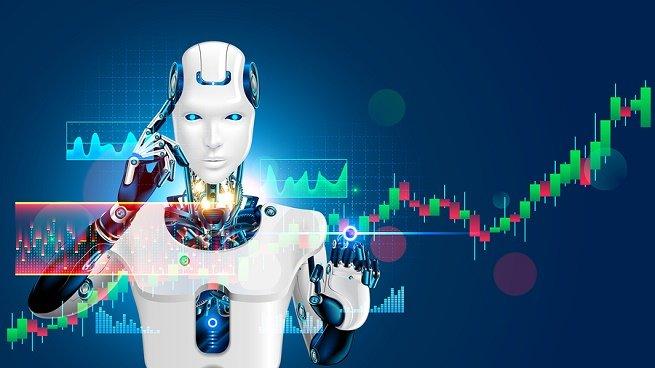 Discipline is maintained through the use of forex robots since all trades are executed and the rules are established automatically. Human traders tend to get shaky with their discipline when they have a fear of taking losses or the greed to get more out of a trade. Automation through robots ensures that the trading plan is followed no matter what.

This comes in especially handy since sticking to a trading plan is the hardest thing for a human trader to accomplish. Traders that tend to ignore rules for whatever reason alter the potentiality of a plan to become profitable. No plan is going to come off all the time. Losses cannot be kept at bay for too long but they can hurt the trader psychologically.

A trader may, after a string of losses, become unwilling to make the next trade. But, if it is the next trade that is the winning one, then for not having traded that, the trader has already altered the expectancy the system had.

A robot, fortunately, doesn’t have to be psychologically tainted by a few losses and retains its consistency with the trading plan. 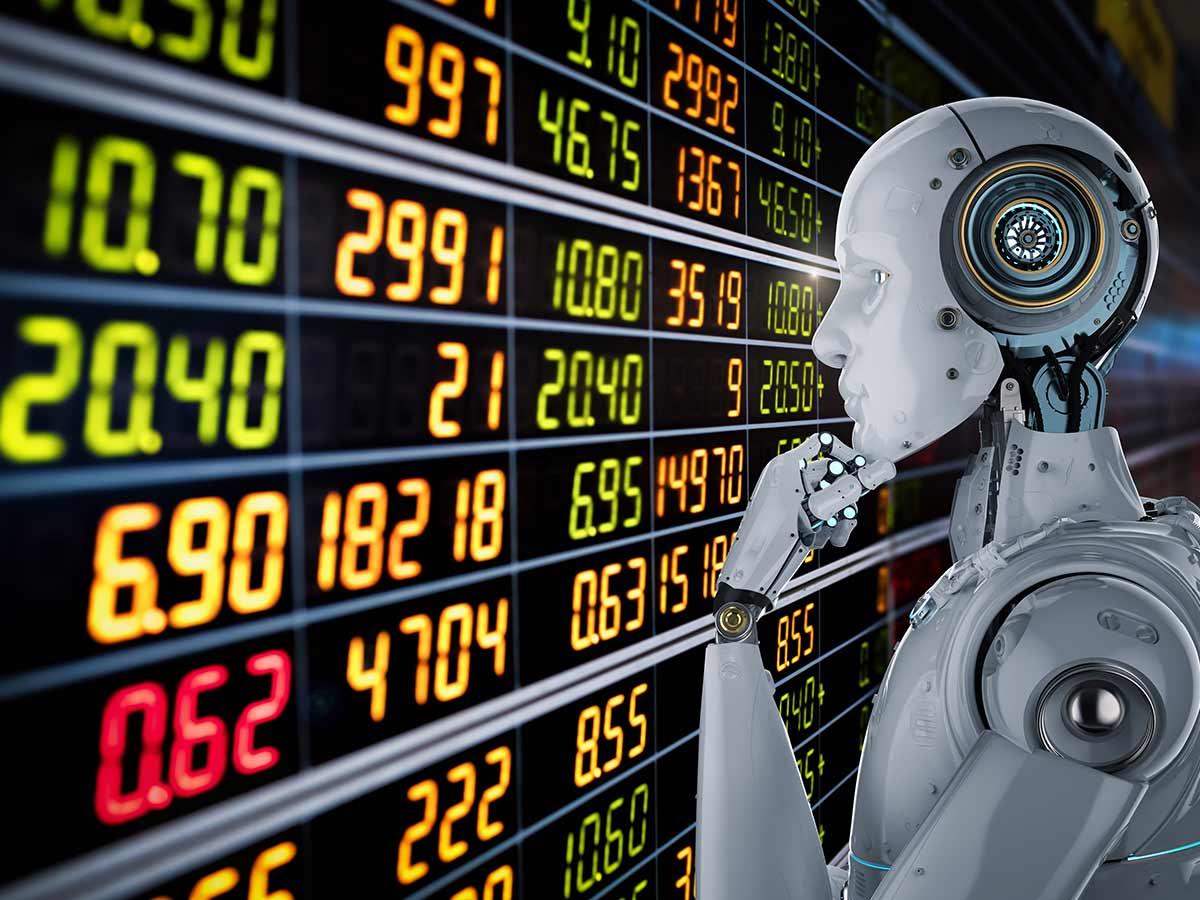 The forex market is always in flux and it makes it challenging for traders to capture the right orders at the right time. Even the delay of a few seconds can mark the difference in outcomes. But, since the robots respond automatically, they generate orders once the conditions are met.

Once they enter a position, every other associated order, such as stop-losses and profit targets, is generated automatically. Thus, forex robots can prevent a trader from becoming demoralized chasing after the profits or ensuring the right stop-loss levels in a quickly changing market.

Forex robots also have the ability to employ multiple strategies at one time, trading even through multiple accounts. As such, the risk is spread over multiple instruments and hedging against positions of loss. To a trader, this would be an exhausting series of commands and orders. But, to a robot, it is a matter of a few automated executions.

Not influenced by emotions

These robots are sticklers for the pre-determined rules that they operate on and will not leave them no matter what. As such, human emotions have no role to play in the execution of orders.

When traders are executing the orders manually, they tend to be guided – sometimes unconsciously – by fear, greed, and biases. These can prevent them from making sound decisions that hurt their account capital. In the heat of the moment, even those with a well-thought-out strategy tend to waver. Automation via forex robots makes life easier for traders.

Trading rules need to be backtested on historical market data for their validity. There need not be any room for interpretation when one is designing systems for automated trading. To be accurate and unrelenting, robots have to be told what to do; they cannot guess.

Testing rules is an important part as one would be risking one’s money on live trading with these same set of rules. Backtesting will ensure that the idea is thoroughly evaluated and fine-tuned and its expectancy can be determined, that is, how much a trader can expect to gain or lose for every unit of risk.

The widespread use of forex robots and their easy availability means that one doesn’t have to be an expert to use them. Of course, one has to have some knowledge about the system that one is looking to try out on the live market. But, it does help one get acquainted with the world of forex, freeing up important time to go more in-depth into it.

The variety of benefits associated with forex robots highlights how traders can take advantage of forex robots. To sum it up, these are some of the basic advantages that make forex robots so attractive:

Some degree of tinkering will be required, especially if the market is turning sharply. But, in most circumstances, these robots do give human traders a leg up.