In search of methods for automating trade in financial markets, we stumbled upon one of the automated trading robots – Bigben Time EA. The attraction of buyers (potential traders) from developers with advertising headlines has become traditional for such paid Forex bots. Of course, the developer’s website says that Bigben Time EA is an accurate and profitable Forex bot for use on the Metatrader 4 trading terminal. 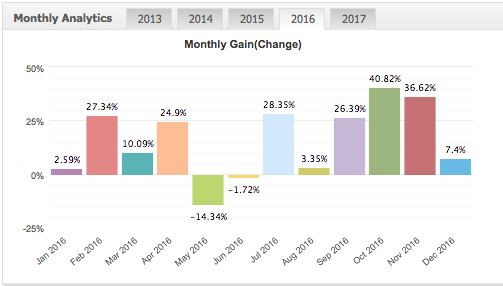 This Forex bot is designed for trading the USDJPY currency pair. But deals are opened at the beginning of the British (London) trading session only. This is the reason why the adviser was called Bigben Time.

The disadvantage of this advisor is that it only trades in a certain period. But developers do not bother to describe in detail why such a period was chosen for trading again.

Experienced traders explain this by the fact that it is during the period of the European trading session that there is the most activity in the financial markets. The London session opens at 10 am Moscow time and is active until 7 pm Moscow time. 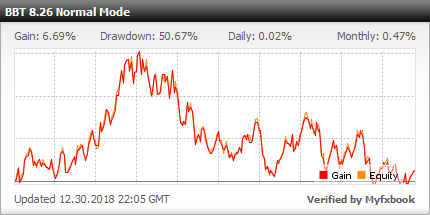 As far as we were able to verify the principles of operation of the described trading robot, the opening of transactions is not carried out using the built-in technical indicators (trite indicators are not used in this advisor). At the same time, users should not be afraid of the big risks of losing a deposit. Since this robot does not use such dangerous methods for your account as the Martingale system or the grid of orders.

The opening of orders is carried out from the beginning of the London trading session. At the same time, it can open at once in one direction with a certain step. Thus, it can be understood that the basis is an algorithm for determining the trend of the price movement of an asset. Depending on the fundamental factors, the USDJPY currency pair quotes move up or down at the beginning of the London trading session. And the Bigben Time EA trading robot “plays” on a similar trend.

The H1 timeframe, on which the advisor is recommended to use, indicates the opening of preferential long-term transactions for a period of 4-24 hours. After installation on the chart, we do not see any indicators – they are not mentioned on the official website either. After testing, users write that this bot can be compared with other advisors: Tension Trader, EADulf and EA Forex.

How much the license costs

This adviser would be worth certain attention of users if it had free access. But it is licensed and sold through the developer site.

There are three tariffs available:

Accordingly, the trader can choose for themselves the best option. But keep in mind that in cases with an enhanced version of the bot will require an impressive margin of the deposit. After all, developers and experienced traders advise connecting the robot only in the amount of $ 300. Accordingly, for each connected real account such an investment is required (not counting the cost of the program itself). Are similar payments available to you?

There are two accounts that test this robot On the independent portal myfxbook. According to the account descriptions, one of the tests occurs with standard settings on the virtual account. The second account uses the Boostup strategy. It implies an increase in risk in tandem with an increase in the level of profitability (potentially).

4.8
Summary
We are sure that this adviser has a future and is able to show a good result of automated trading on Metatrader 4. But there is still not enough information and real feedback to make an objective assessment of the Forex bot and recommend it for purchase.
Looking for the best forex robot?Discover top-performing systems selected by ForexRobotExpert team
go
Tags: Expert Advisors, Forex Robots