News trading is one of the most difficult tasks in the Forex market. The retail traders are always trying to trade the major news since it helps them to make a big profit within a short period. The market becomes extremely volatile and by speculating the price movement you can expect to secure big gains. Things might sound very easy but it’s very hard to deal with extreme volatility. Without having precise skills and sound fundamental knowledge, it’s very hard to trade the major news.

Things have changed a lot over the past years. Even the naïve traders can trade the major news with the help of EAs and bots. Let’s learn the use of Forex robots so that we don’t have to lose money in news trading.

Features of the EAs

There are a few important features your robot must have to trade the major news. If you trade with the traditional EAs or robots, you are not going to make any profit by news trading. For instance, the robots must have the ability to act on the real-time price movement. Let’s say, your robots automatically places the trade by analyzing the news data and technical pattern. But it has a slow algorithm and it the trades are executed with significant delay. So, do you think the EAs will help you to make a profit? The obvious answer is NO.

Though there are many important parameters the robots have to consider. Let’s discuss the key metrics which the robot should always consider before placing any trade.

The first thing that the robot should analyze it the dynamic spread. If the robot fails to analyze the dynamic spread, the trades might be open during big spreads. In such a condition, it’s very hard to cover up the spread and secure profit. It kills the risk to reward ratio in each trade. 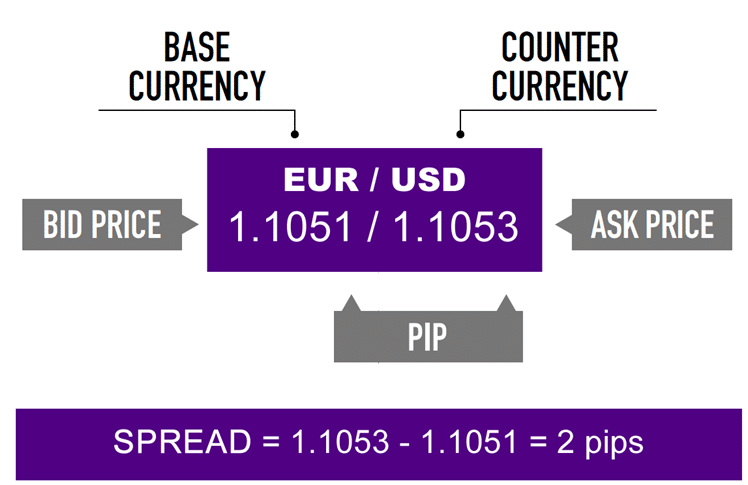 However, if you trade the market with the fixed spread broker, the EAs don’t have to calculate the dynamic spread during the trade execution process. But fixed spread trading accounts are costly and it’s not suitable for the professional traders. 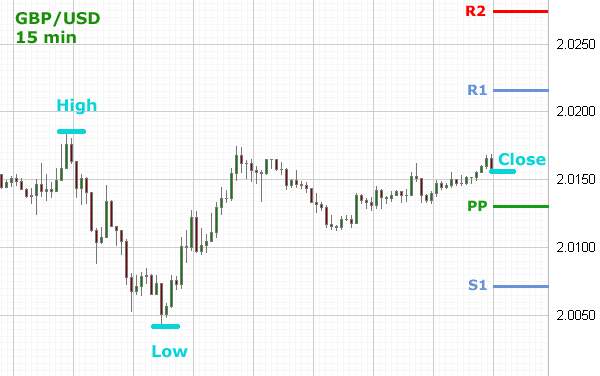 The risk exposure is one of the most crucial things when it comes to finding the best signals to trade the major news. Most of the robots use flat risk exposure and eventually cost a huge amount of money. But the advanced EA automatically lower down the lot size based on the market volatility. Though the risk factors can be managed by the traders manually still the EA should have the ability to analyze the key risk factors. No matter how good the robot is, you should never risk more than 2% while trading the major news. And if you lose the first trade, you should disable the robots or else it might look for more trading opportunity to trade the major news. 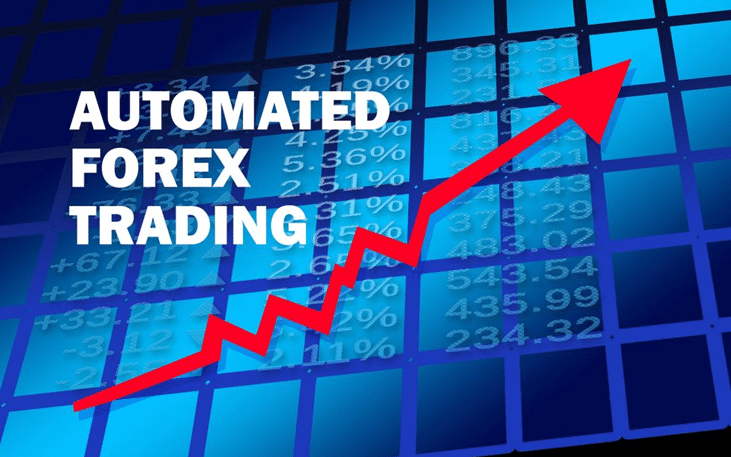 Before you link the robots to your real trading account, you need to test how the robot deals with the major news. Connect it to the demo account and see its performance. Since you will be trading the major news, you might have to wait for a few months to complete the testing process.

But with the help of Forex simulation software, you can easily quicken the process. But never jump into the real trading market without having satisfactory data in the testing period.

Trading the key news is a very challenging task. At times you need to take manual actions. Relying on the Forex robots and forgetting about the manual approach is a very big mistake. The robots are capable of dealing with technical and fundamental data. But it can’t deal with the market sentiment.

So, if you want to make a profit, you must take some manual actions to deal with the market sentiment. Use the demo account to develop your skills. Once you start using the manual and automate the approach to trade the major news, you will see the change in your performance. Take intelligent steps to become a successful trader.