ICHI Scalper is a robot that was designed by Synergy FX. It was introduced as a “truly unique and commercial grade EA written by traders for traders.” 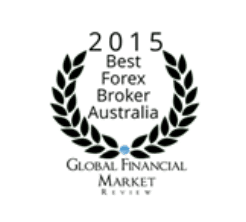 At the bottom of the site, we see that it was designed by an Australian Broker. So, most likely, it’s a trap. 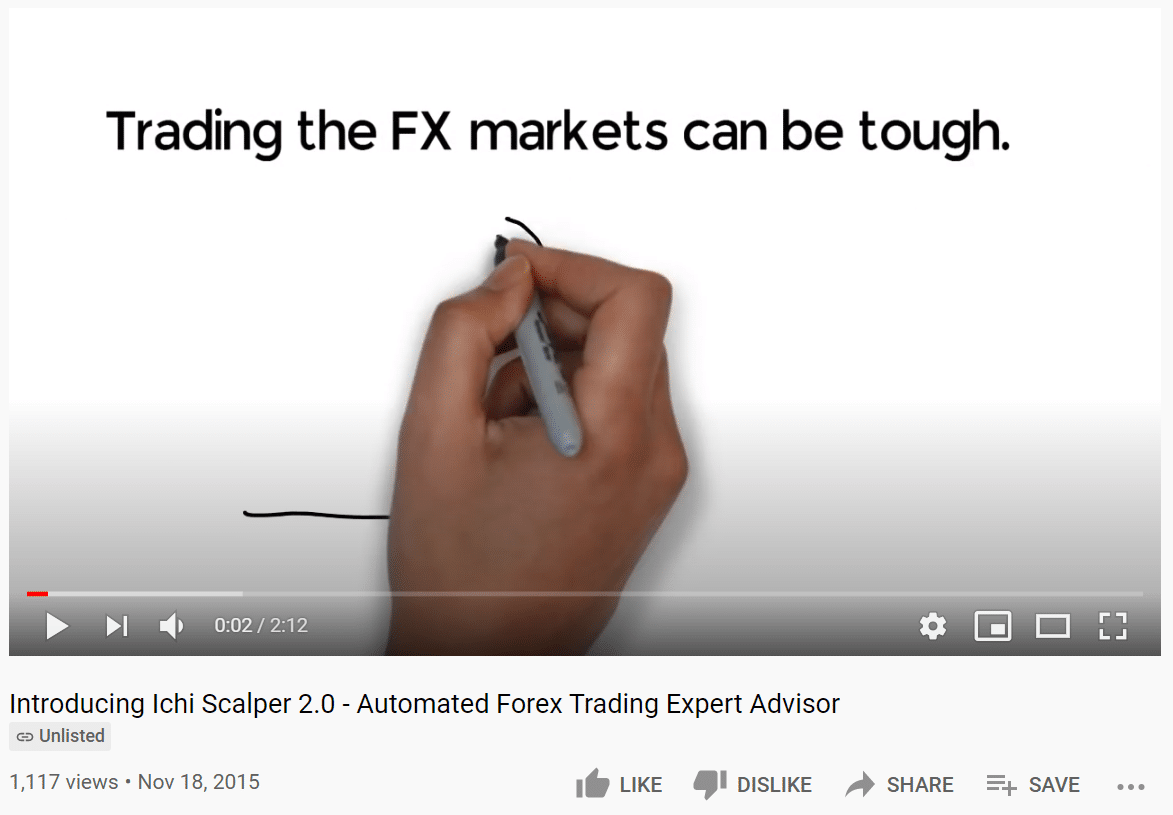 There’s a video of EA’s features with no likes, dislikes, and comments. It’s not professional as for a broker’s robot.

It looks like the site has been abandoned since 2018.

Let’s talk about features and the offer:

Frankly, we can’t believe people can be that stupid to pay A$999 for a scalper.

It’s an awkward word, “recommend” if we talk about a minimum deposit. If we can download it, does this mean it’s not connected to the account, and everyone can use it? Everything’s unclear and unprofessionally written. 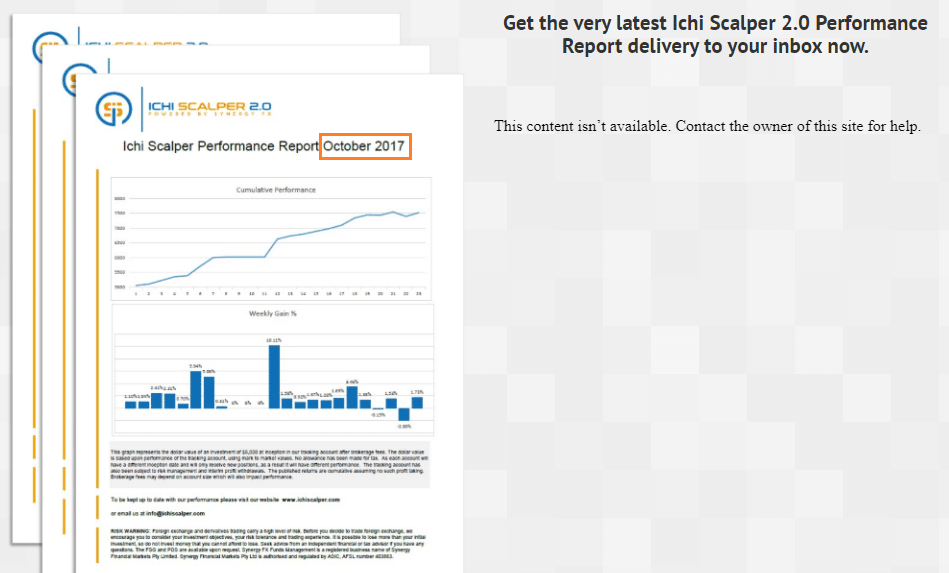 The onsite “reports” are an iconic scam. The developers suggest we look at unclickable reports from 2017 in December 2020.

We’ve googled for the last ICHI’s trading activity. It was a demo AUD account on IC Markets. The robot worked automatically with 1:500 leverage on MT4. The owner decided not to verify a track record. The account was created on May 04, 2020, and funded at A$100000. Since then, the absolute gain has become -0.75%. The robot came back to where it started from. An average monthly gain was -0.16%. The maximum drawdown was 2.65%. 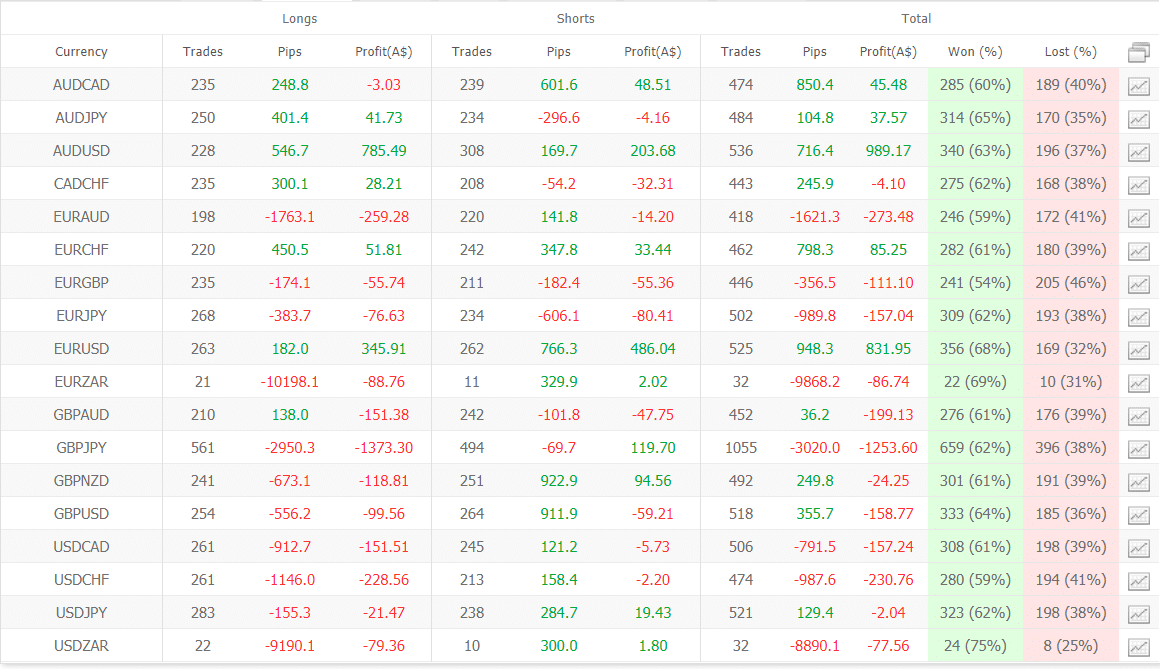 It’s hard to understand a reason to trade all these symbols. The most profitable symbol was AUD/USD (A$989.17) as it should be and occasionally EUR/USD (A$831.95).

The EA traded all day, having focused on Australian and Asian sessions.

It’s weird to see Friday as the most active day to open trades. 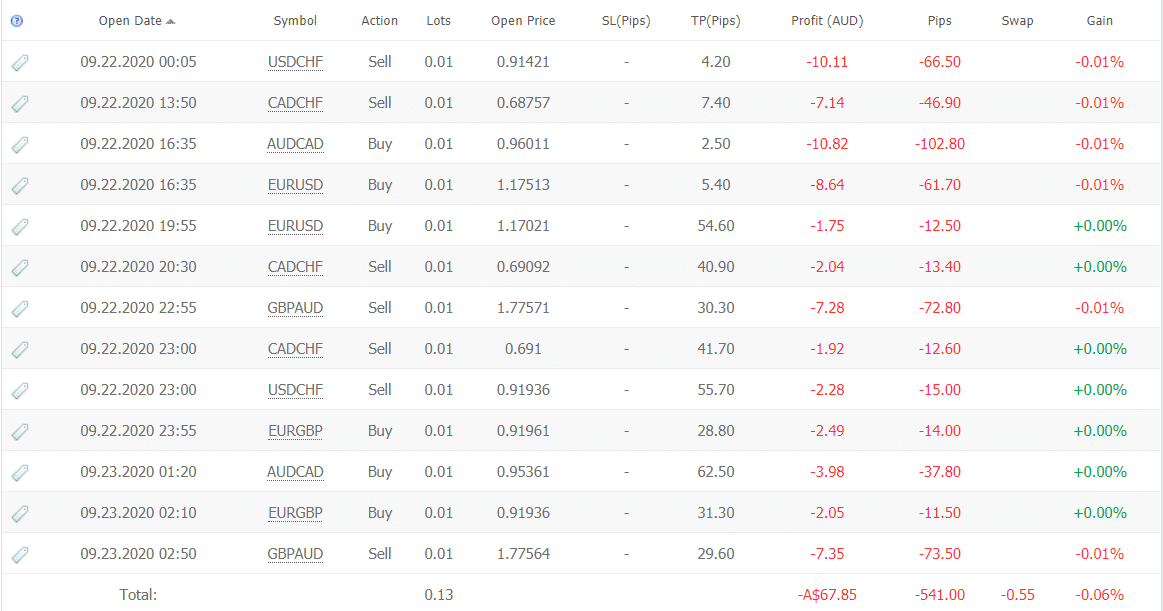 There are still open orders. 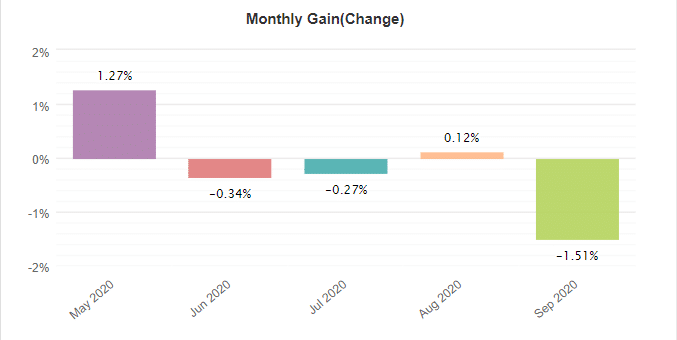 As we can see, the robot has never worked predictably or provided consistent profits. 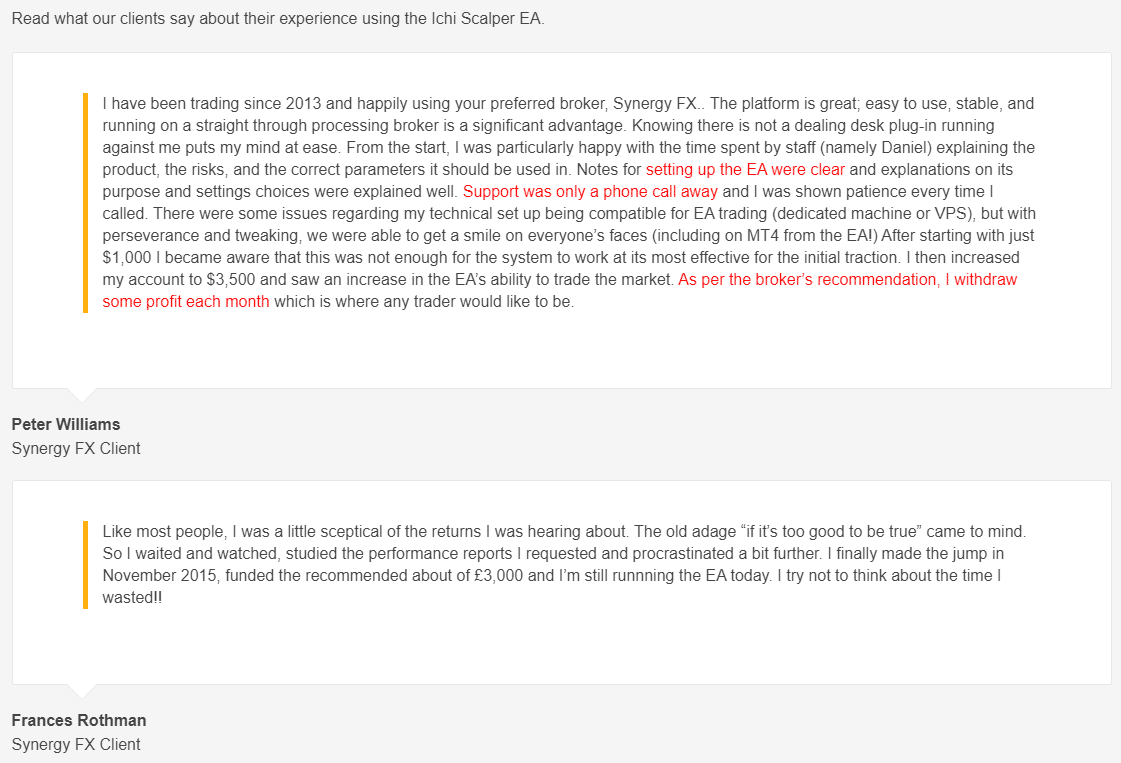 The presentation includes only fake feedback.

A Myfxbook discussion filled by a post like this. All these accounts were blown by the EA.

There were many more links on typical trading results. 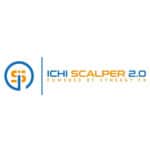 ICHI Scalper Review
PROS
No pros
CONS
No team revealed
No settings explanations provided
No backtests provided
No trading results provided
Fake 2017 year reports provided
Pricing is insane
The minimum deposit is ridiculous
The site is abandoned
Fake people’s feedback provided
People used this robot in 2011-2012, several years before it was released
There are many zeroed accounts by this EA
3
Verdict
ICHI Scalper is a two-year-old scam. The offer looks insane. The presentation was unprofessional and had a lack of a registration block on the offer page. If the devs didn’t check the most important part of the site - the offer for years, it’d be a huge mistake to buy something from them and rely on the support and good EA’s performance.
Tags: Expert Advisors, Forex Robots