Super Commando Forex System – Forex-robot with an overly eloquent name. The fact is that the site of this indicator looks like it was created 10-15 years ago. Despite the fact that now it is 2019, the last update of the information on the site is dated 2018. The pages of the developers site indicate that this Expert Advisor is designed to make a profit of hundreds of pips per week of trading.

And here a potential buyer of this adviser may ask whether it is worth spending your time on a robot, about which there is very little accurate information.

The official website shows the cost of this robot – $ 97. And it is with a significant discount! But the site was launched in 2018 (according to the purchased domain). And since that time there have been no updates or changes. Therefore, the price is actual and the discount is a publicity stunt.

Another factor against this system is the statement of the developers that the robot has already bought more than 200 thousand users from around the world. But this is a lie! Such a number of users of this robot can not be, because of him too few mentions. And it can be found on the Internet only by a clear search query. Developers are not too bothered about the promotion of advertising.

Developers attach screenshots with a graph, where color lines are used as signals to enter or exit a trade. This probably gives the impression that the robot determines the level of oversold and overbought. And for this, a simple indicator built into the Metatrader 4 trading system is used. 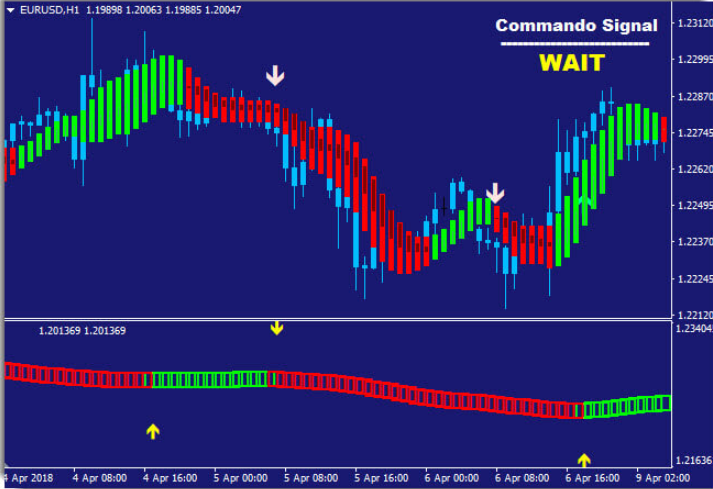 The advantages of this advisor: 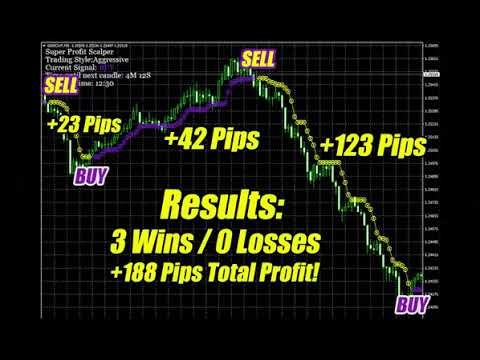 There are six screenshots from the charts as results of the trading. All of them are painted in bright colors (you can see it on those photos above in the review). They also display different timeframes and currency pairs. Allegedly, the robot operates on the basis of technical indicators. But there is no confirmation of this. After all, the indicated arrows in the direction of the asset price movement are not proof of the advisor’s profitability.

Not in favor of this robot is the fact that there is not a single confirmed result of trading. Accordingly, during the existence of the bot since 2018, independent testing was not conducted on the Myfxbook portal.

The site states that the developers will return the money if the trading result does not suit the buyer of this trading system. But how to contact them? After all, the contact details are incorrect. The fact is that no one responds to requests via e-mail (it was checked), and the telephone number is also inactive. 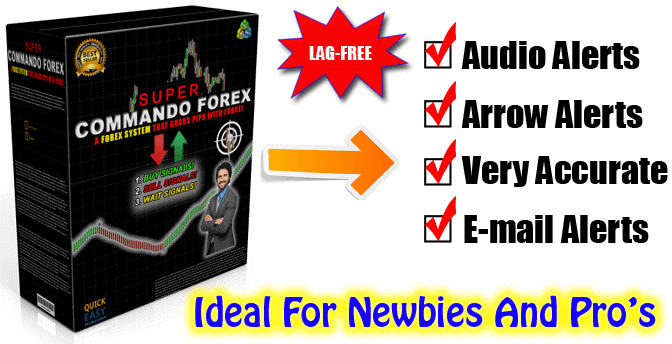 2.5
Verdict
This advisor has not even received a share of approval from users. Of course, on the Web you can find a number of positive reviews. But more likely they are all paid for and have nothing to do with reality. Even the simplest built-in indicators without automatic execution of transactions can`t cost $97. After all, we wrote above that this robot only sends signals, and it will be necessary to open trades manually. We can`t recommend this advisor even to experienced users. After all, there are no trading results that would be displayed on independent portals (using the example of Myfxbook). Probably you should look for other advisors that are based at least on proven trading systems.
Looking for the best forex robot?Discover top-performing systems selected by ForexRobotExpert team
go
Tags: Forex Robots, Forex Scam