The main page of the presentation looks like a poster of a horror movie: 40% of space is taken by half of the head. It’s disgusting.

The main statement triggers us “Let’s Make Some Money!” It’s an unprofessional way to talk about the robot and its features. All the information is stacked in several sentences.

The system has some features we’d like to talk about:

There’s a single subscription pack. It costs $199 annually. It includes:

The robot uses six different strategies. Two of them to Scalp during the Asian session, one for scalping trends all day long, and three breakout strategies.

Forex Real Profit EA has been running a real USD account on IC Markets. The robot works automatically with 1:500 leverage on the MetaTrader 4 platform. The account doesn’t have a verified track record. It was created on June 05, 2013, deposited at $2139, and withdrawn at $1003. Since then, the absolute gain has become +424.81%. An average monthly gain is 1.76%. The maximum drawdown is 9.47%.

The system scalps before and past Midnight hours.

The most frequently traded day is Wednesday – 2015 deals.

The system works with low risks to the account balance. 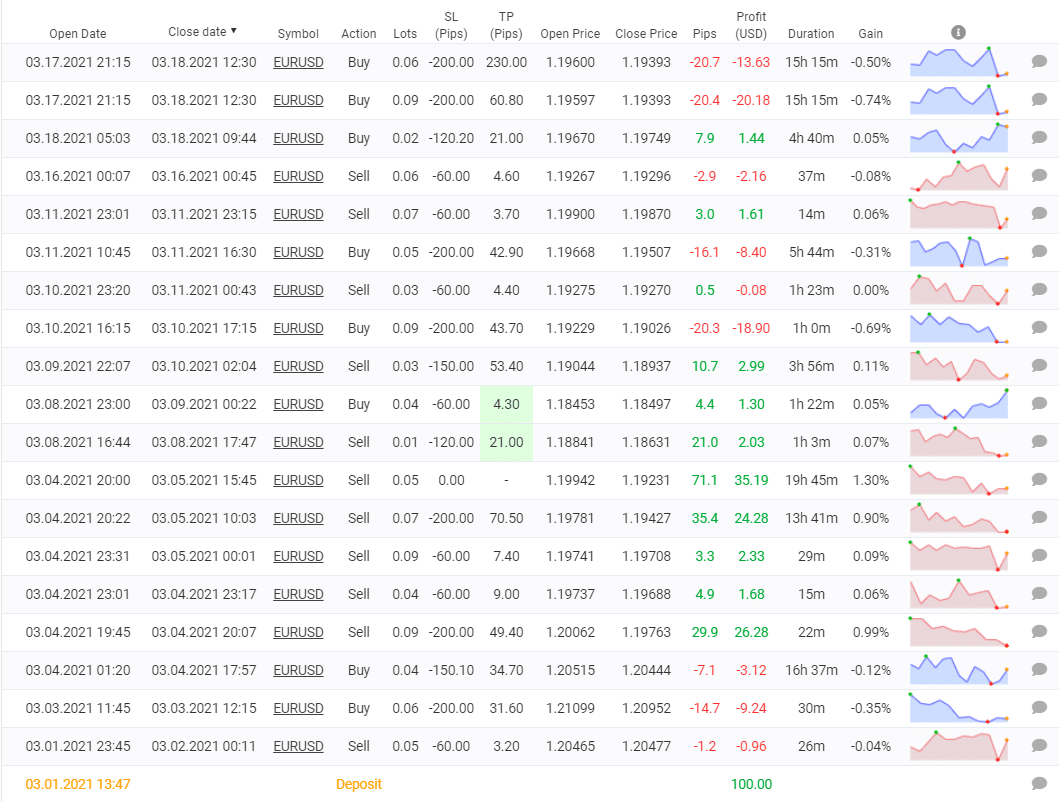 The robot sets little Take Profits but huge Stop Losses. Some deals were opened with SL and TP levels at all. The robot uses Martingale to increase Lot Size from 0.01 to 0.07. 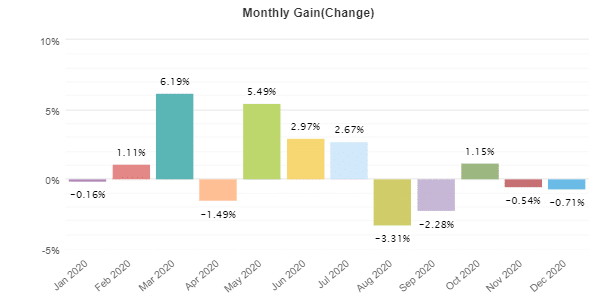 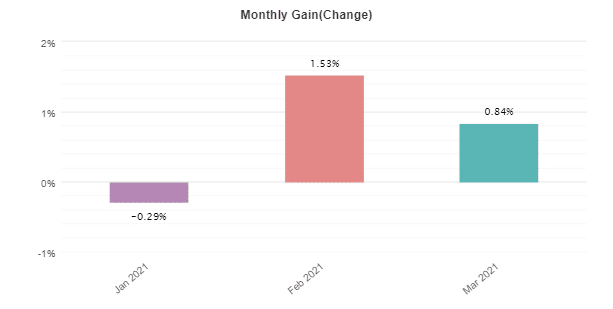 Anyway, the trading results show that the system is a scam and can’t work stable on the real account. 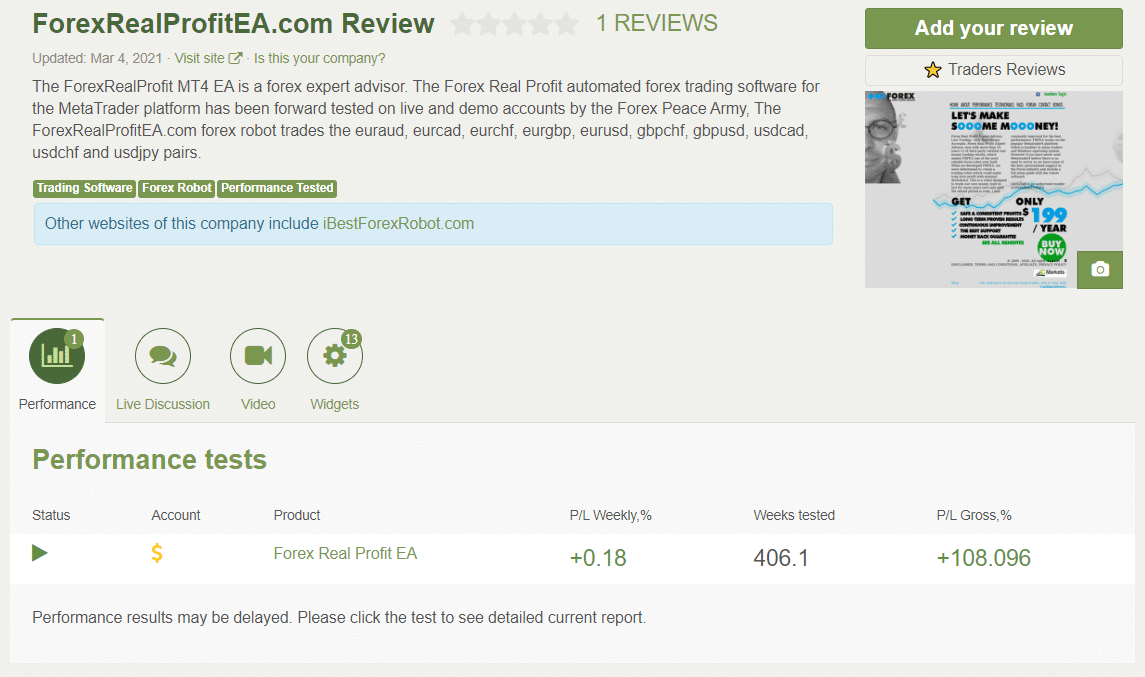 The company has a profile on Forex Peace Army with a single comment. It’s nothing as for the robot that was released in 2009.

The comment just proves this. The developer has nothing to answer. 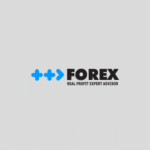 Forex Real Profit EA Review
PROS
Real account trading results provided
A real person is behind the robot
CONS
No settings explanations provided
No backtest reports provided
No money-management advice given
Martingale on the board
The Profit Factor is very low
It sets dangerous Stop Losses
The company has no comments about its service on the web
3.1
Verdict
Forex Real Profit EA is a dangerous trading solution. The trading results showed that many months had brought significant losses. The system stopped making money actively several years ago. So, the EA hasn’t been updated since then. It means the developer doesn’t care about it anymore.
Tags: Expert Advisors, Forex Robots