As we can see from the box, FX Oxygen was released in 2015 by a no-name group of developers. The presentation doesn’t look quite professional and welcome. So, the devs don’t want to explain the system well.

The first 500 copies they may never sell. For these trading results, it’s impossible. Anyway, the package costs $210 instead of $295. Well-designed robots never cost that little. The package includes free updates and upgrades, one real account license, and 24/7 welcome support. It’s featured by a 30 money-back guarantee.

Let’s talk about its features, settings, and other information: 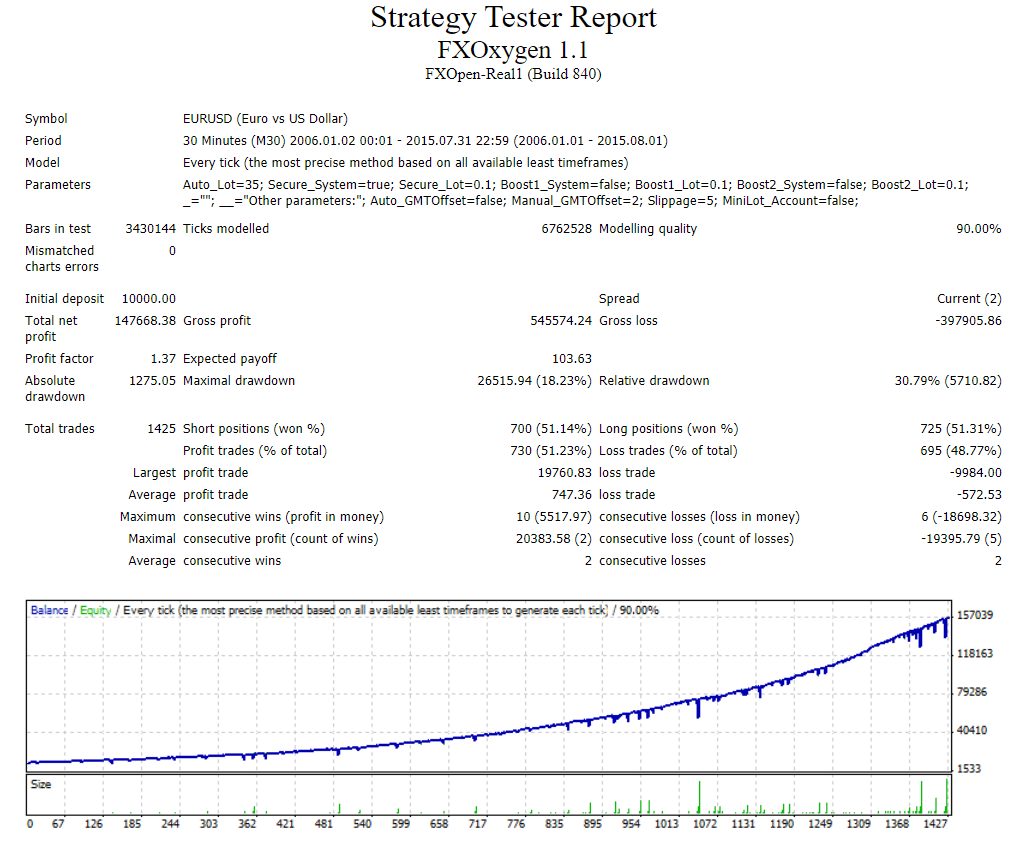 The robot works with only EUR/USD and USD/JPY symbols. The most-traded is USD/JPY – 237 deals when the most profitable is EUR/USD with $5502.86.

Thursday (96 deals) is the most-traded day.

The system runs the account with medium risks to the balance. 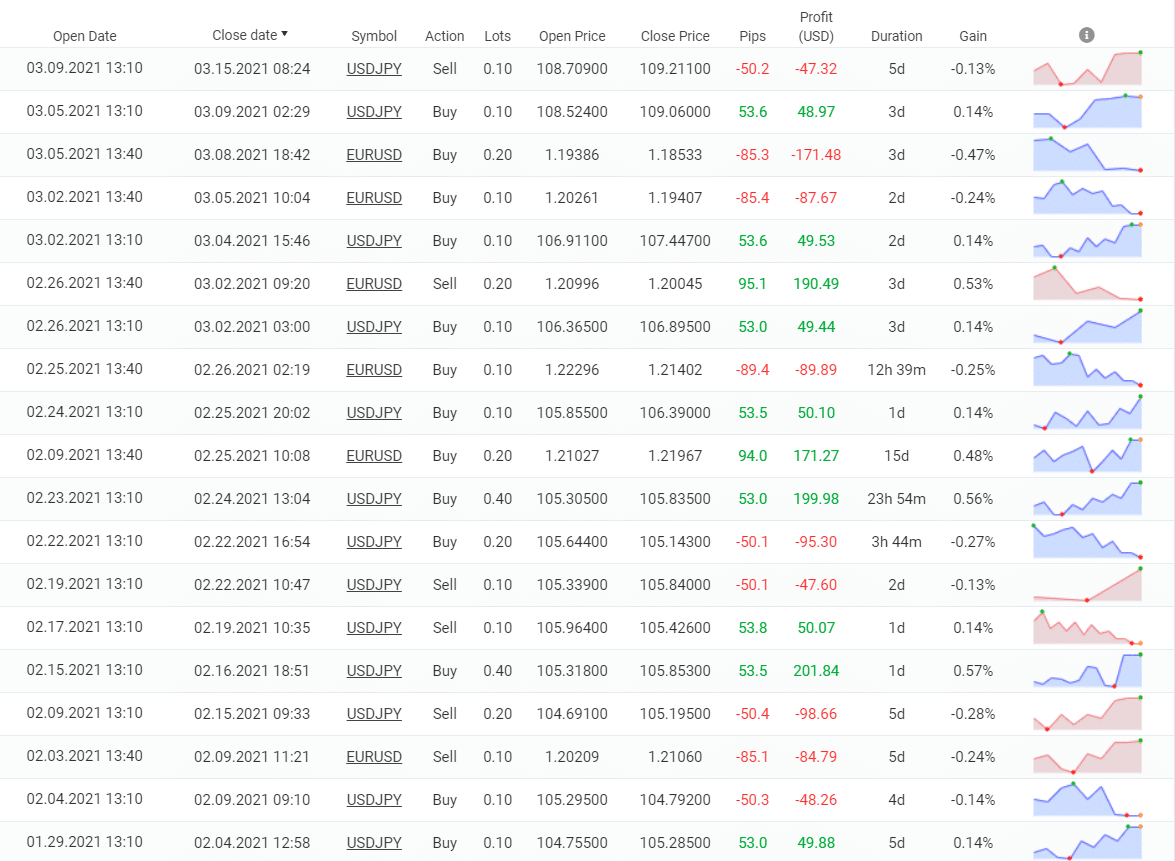 As we can see, the system uses Martingale to recover after consistent losses. 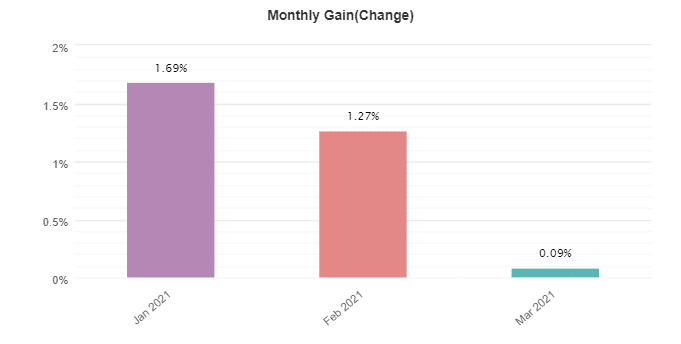 FX Open provides mediocre profits, but the risks are high to lose much after Martingale deals closed with losses.

The company provides no people testimonials. At the same time, there is no feedback on Trustpilot or Forex Peace Army. 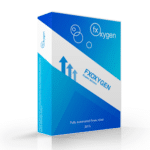 FX Oxygen Review
PROS
Backtest reports provided
Real account trading results provided
A 30-day money-back guarantee provided
CONS
No team revealed
No settings explanations provided
No strategy explanations provided
No money-management advice given
Horrible trading results
Martingale is on the board
No people feedback provided
3
Verdict
FX Open is a low win-rate Martingale scam. The system is 100% dangerous for any account. A trader can try Martingale on the 70% win-rate account with significant risks. After 90% of the win-rate, a Martingale strategy is a kind of safe. Trying trading four times Martingale deals on the 49-51% win-rates is the straight way to blow the account. If the robot was safe and profitable, the developers would use it on the real account and make money for many years. The offer is overpriced as for the results we’ve got. We can’t be sure that the developers truly provide us with a refund policy when it is needed.
Tags: Expert Advisors, Forex Robots