FX Lucky Pro was designed by a no-name developer from Russia. The presentation doesn’t look professional. There’s still a lack of useful information about the system.

The site has a few features and other details of the robot:

There are two packages on the board: Basic and Standard. The Basic pack costs $107 for a lifetime license. It includes one real and one demo account. The Standard pack costs $127 and is featured by two real and two demo account licenses. 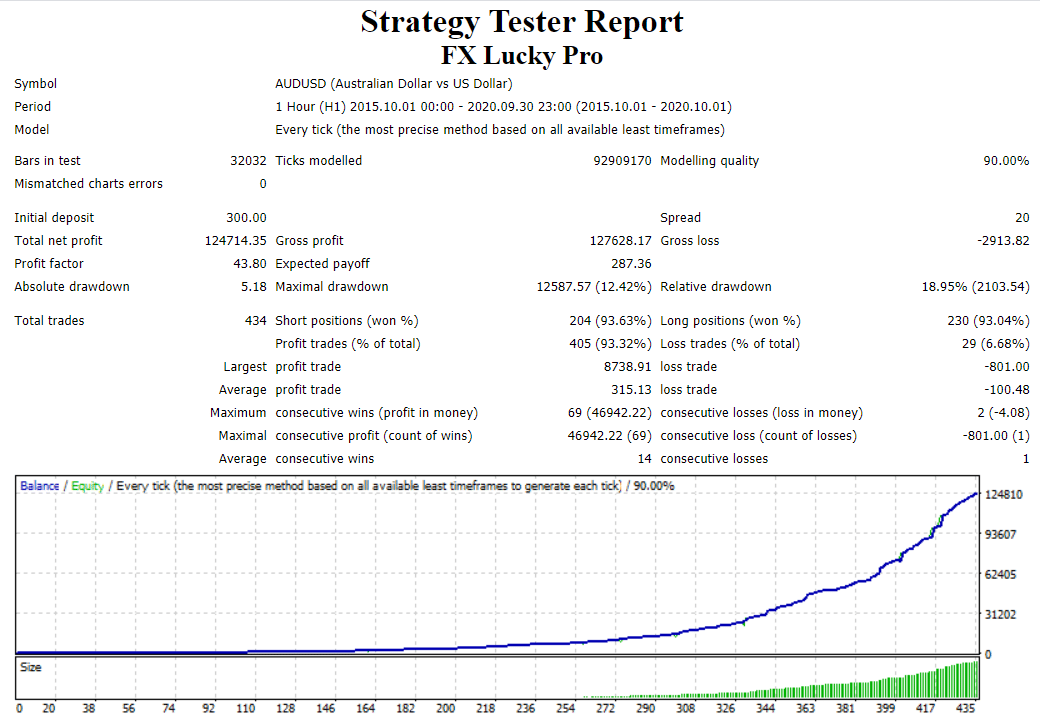 The most traded and most profitable direction is the Long – 5811 RUR of the net profit.

The most-traded days are Wednesday and Thursday (11 deals).

FX Lucky Pro works during the European trading hours and a bit during the opening of the Asian session.

As we can see, trading frequency went down significantly during December-February.

Two weeks were without any trade performed. 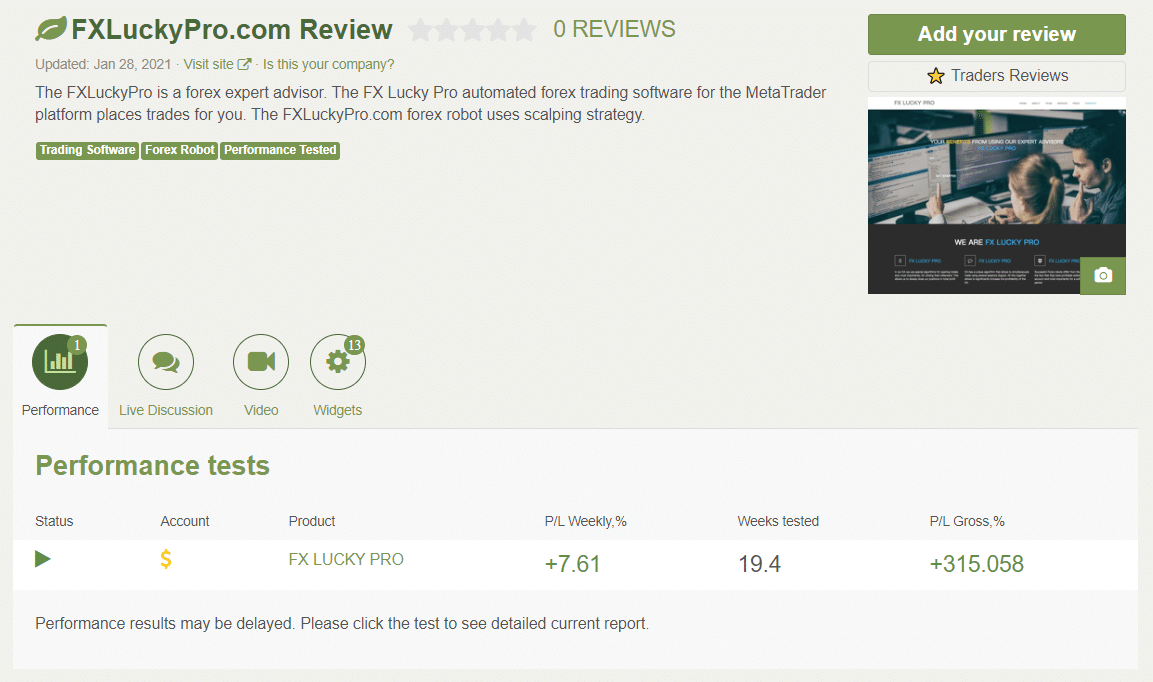 We have a page on the Forex Peace Army site. It has no feedback or rate. There are trading results connected to this profile. The last update was on January 28, 2021. 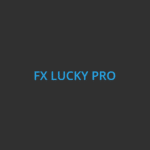 FX Lucky Pro Review
PROS
The strategy explanations provided
Backtest reports provided
FXBlue-verified trading results provided
The robot trades with low drawdowns
The offer is acceptable
CONS
No team revealed
No settings explanations provided
No refund policy provided
No clients feedback written
6
Verdict
FX Lucky Pro is an AUD/USD scalper that works mostly during the European and just a bit during the Asian sessions. It trades insanely rarely. Many won’t like to make only several trades weekly. At the same time, we have no info about the team, people testimonials, and a money-back-guarantee.
Tags: Expert Advisors, Forex Robots